Paper 3/10 - Practice for your Trials and the HSC with 10 full-length practice HSC English Advanced and Standard Paper 1 exams, prepared by the team at Premier Tutors. 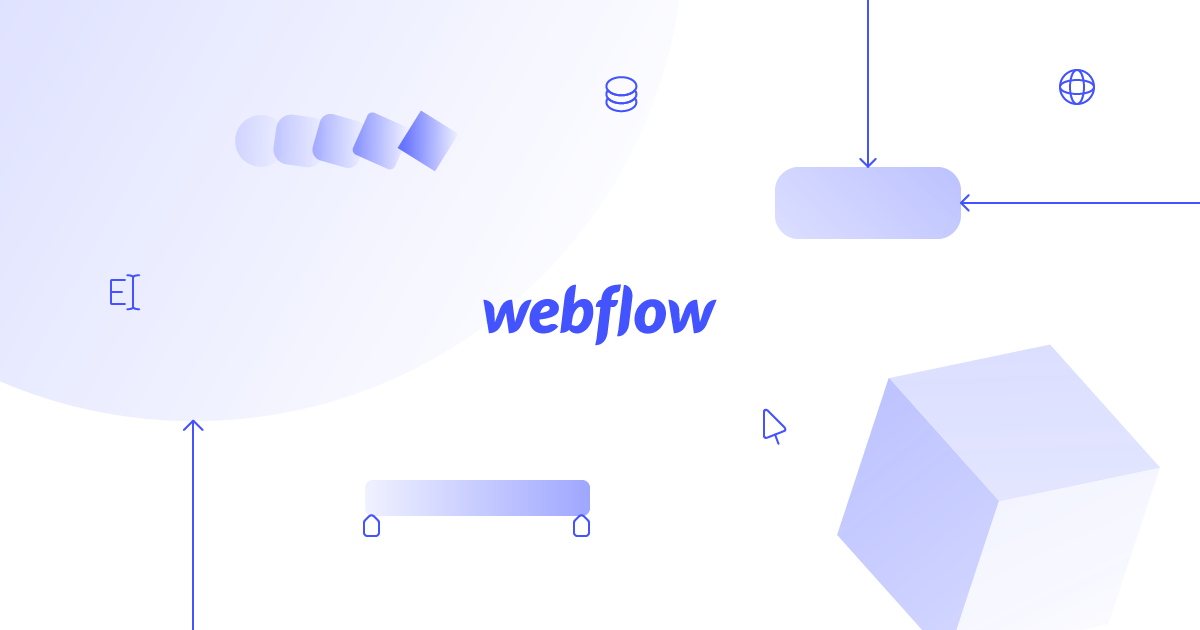 "It is the very pursuit of happiness that thwarts happiness."

In September 1942, Viktor Frankl, a prominent Jewish psychiatrist and neurologist in Vienna, was arrested and transported to a Nazi concentration camp with his wife and parents. Three years later, when his camp was liberated, most of his family, including his pregnant wife, had perished -- but he, prisoner number 119104, had lived. In his bestselling 1946 book, Man's Search for Meaning, which he wrote in nine days about his experiences in the camps, Frankl concluded that the difference between those who had lived and those who had died came down to one thing: Meaning, an insight he came to early in life. When he was a high school student, one of his science teachers declared to the class, "Life is nothing more than a combustion process, a process of oxidation." Frankl jumped out of his chair and responded, "Sir, if this is so, then what can be the meaning of life?"

As he saw in the camps, those who found meaning even in the most horrendous circumstances were far more resilient to suffering than those who did not. "Everything can be taken from a man but one thing," Frankl wrote in Man's Search for Meaning, "the last of the human freedoms -- to choose one's attitude in any given set of circumstances, to choose one's own way."

Frankl worked as a therapist in the camps, and in his book, he gives the example of two suicidal inmates he encountered there. Like many others in the camps, these two men were hopeless and thought that there was nothing more to expect from life, nothing to live for. "In both cases," Frankl writes, "it was a question of getting them to realize that life was still expecting something from them; something in the future was expected of them." For one man, it was his young child, who was then living in a foreign country. For the other, a scientist, it was a series of books that he needed to finish. Frankl writes:

This uniqueness and singleness which distinguishes each individual and gives a meaning to his existence has a bearing on creative work as much as it does on human love. When the impossibility of replacing a person is realized, it allows the responsibility which a man has for his existence and its continuance to appear in all its magnitude. A man who becomes conscious of the responsibility he bears toward a human being who affectionately waits for him, or to an unfinished work, will never be able to throw away his life. He knows the "why" for his existence, and will be able to bear almost any "how."

In 1991, the Library of Congress and Book-of-the-Month Club listed Man's Search for Meaning as one of the 10 most influential books in the United States. It has sold millions of copies worldwide. Now, over twenty years later, the book's ethos -- its emphasis on meaning, the value of suffering, and responsibility to something greater than the self -- seems to be at odds with our culture, which is more interested in the pursuit of individual happiness than in the search for meaning. "To the European," Frankl wrote, "it is a characteristic of the American culture that, again and again, one is commanded and ordered to 'be happy.' But happiness cannot be pursued; it must ensue. One must have a reason to 'be happy.'"

According to Gallup, the happiness levels of Americans are at a four-year high -- as is, it seems, the number of best-selling books with the word "happiness" in their titles. At this writing, Gallup also reports that nearly 60 percent all Americans today feel happy, without a lot of stress or worry. On the other hand, according to the Center for Disease Control, about 4 out of 10 Americans have not discovered a satisfying life purpose. Forty percent either do not think their lives have a clear sense of purpose or are neutral about whether their lives have purpose. Nearly a quarter of Americans feel neutral or do not have a strong sense of what makes their lives meaningful. Research has shown that having purpose and meaning in life increases overall well-being and life satisfaction, improves mental and physical health, enhances resiliency, enhances self-esteem, and decreases the chances of depression. On top of that, the single-minded pursuit of happiness is ironically leaving people less happy, according to recent research. "It is the very pursuit of happiness," Frankl knew, "that thwarts happiness."

One evening not long ago I stirred from a television stupor at the sound of a familiar street name and saw a police forensic team in waders carry bones from the edge of a lake. Four femurs and a skull, to be precise. The view widened and I saw a shabby clique of melaleucas and knew exactly where it was that this macabre discovery had taken place. Through my open window I smelt dead lupin and for a long time forgot my age. Life moves on, people say, but I doubt it. Moves in, more like it.

Cast adrift again from middle age, I lay awake all night and travelled in loops and ellipses while an old song from school rang in my head.

I love her far horizons,I love her jewelled sea,Her beauty and her terror,The wide brown land for me.

Before dawn and without explanation, I rose, made myself coffee and began the long drive back to where I come from.

The battlers' blocks, that's what they called the meagre grid of limestone streets of my childhood. Suburban lots scoured from bush land for an outpost of progress so that emigrants from Holland, England and the Balkans and freckly types like us; barely a generation off the farm, could participate in the Antipodean prize of home ownership. Our street wound down a long gully that gave on to a swamp. A few fences away the grey haze of banksia scrub and gum trees resumed with its hiss of cicadas and crow song. Houses were of three basic designs and randomly jumbled along the way to lend an air of natural progression rather than reveal the entire suburb's origins in the smoky, fly-buzzing office of some bored government architect. But our houses were new; no one had ever lived in them before. They were as fresh as we imagined the country itself to be.

As they moved in, people planted buffalo grass and roses and put in rubber trees which brought havoc to the septics a decade later. From high on the ridge the city could be seen forming itself into a spearhead. It was coming our way and it travelled inexorably but honestly in straight lines. The bush rolled and twisted like an unmade bed. It was, in the beginning, only a fence away.

I returned to a long strand,
the hammered curve of a bay,
and found only the secular
powers of the Atlantic thundering.

I faced the unmagical
invitations of Iceland,
the pathetic colonies
of Greenland, and suddenly

those fabulous raiders,
those lying in Orkney and Dublin
measured against
their long swords rusting,

those in the solid
belly of stone ships,
those hacked and glinting
in the gravel of thawed streams

were ocean-deafened voices
warning me, lifted again
in violence and epiphany.
The longship’s swimming tongue

was buoyant with hindsight—
it said Thor’s hammer swung
to geography and trade,
thick-witted couplings and revenges,

the hatreds and behind-backs
of the althing, lies and women,
exhaustions nominated peace,
memory incubating the spilled blood.

It said, ‘Lie down
in the word-hoard, burrow
the coil and gleam
of your furrowed brain.

Compose in darkness.
Expect aurora borealis
in the long foray
but no cascade of light.

Keep your eye clear
as the bleb of the icicle,
trust the feel of what nubbed treasure
your hands have known.’

How does the text represent the difficulty of engaging with the complexity of the human experience?

How does the non-fiction extract represent the power of individual motivations?

How does the extract use imagery to represent the experience of returning home?

How does the poem represent the nature of journeys?

Which TWO of the prescribed texts best encapsulate the influence of place on human emotions?

Get your essays and practice exams professionally marked by Sydney's top achievers and state rankers.

Fionn is a humanities tutor at Premier Tutors. Fionn attended Cranbrook School on a full academic Academic Scholarship and graduated as Dux with a perfect ATAR of 99.95.

Thank you for the feedback! This will help us improve our content.

Oops! Something went wrong while submitting the form.
Next Section
HSC English Reading Task 4
Share this:

This article contains several sample HSC questions for all modules of the year 12 Advanced English Course.

Thank you! Your submission has been received!
Oops! Something went wrong while submitting the form.